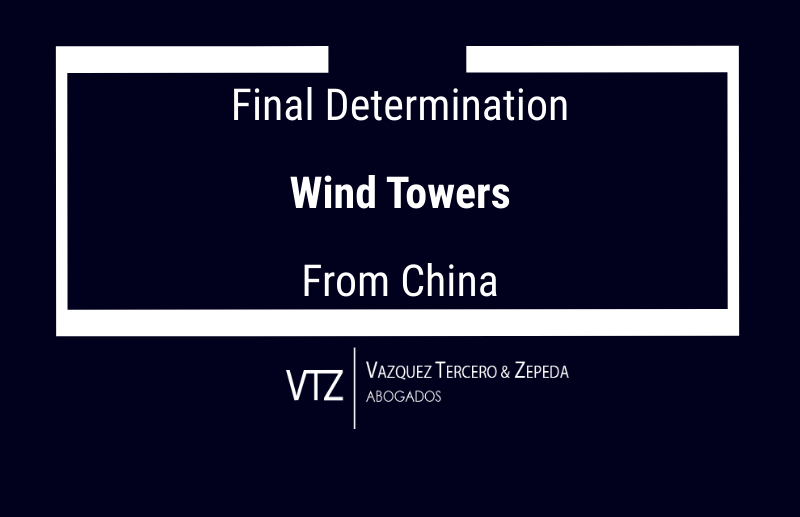 Antidumping investigation on imports of wind towers from China

Today, October 5, 2020, the Final Resolution of the antidumping investigation on imports of wind towers originating in the People’s Republic of China was published in the Official Gazette of the Federation, regardless of the country of origin. The companies requesting the investigation were Arcosa Industries de México, S. de R.L. de C.V., and Speco Wind Power, S.A. de C.V., and four Chinese producer-exporters and Mexican importers of wind towers appeared at the investigation.

In this investigation, both the producer-exporter companies and the importers argued, among other reasons, that the eventual imposition of antidumping duties implies a barrier to entry into the domestic market, price setting by domestic producers, monopolistic or oligopolistic practices, distortion prices, increases in electricity prices, impact on consumers and obstacles to goals. Likewise, the counterparts asked the Ministry to evaluate the «public interest» of the environmental factor in light of Mexico’s international commitments regarding the production of clean energy, climate change, and sustainable development. In this regard, the Ministry concluded in paragraph 420 of the Final Determination, the following:

420. The Ministry considers that the arguments of the appearing parties regarding the negative effects that the application of countervailing duties could cause in the domestic market are inadmissible since the eventual imposition of countervailing duties is only intended to restore fair conditions of competition and correct the distortion in prices generated by the concurrence of imports to the domestic market under conditions of price discrimination and not for other purposes.

418. In the preliminary stage of the investigation, the Ministry determined it appropriate to apply provisional countervailing duties to imports of wind towers originating in China, equivalent to the margins of price discrimination. This was due to the fact that it reached a preliminary affirmative determination on the existence of price discrimination and pecuniary injury caused to the domestic wind tower industry, and considered them necessary to prevent them from continuing to cause injury to the industry during the investigation, in accordance with the provisions of Article 7.1 of the Anti-Dumping Agreement.

As stated in paragraph 425 of the aforementioned Final Resolution, in this investigation the Ministry of Economy imposed a «lesser duty» in order to restore fair conditions of competition and eliminate damage to the domestic industry.

In paragraph 429 of the Final Resolution, the Ministry of Economy determined to impose a final compensatory quota of 21% on imports of wind towers originating in China, regardless of the country of origin, which enter through the tariff section 8502.31.01 of the TIGIE, or by any other. 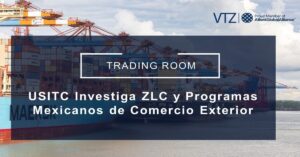 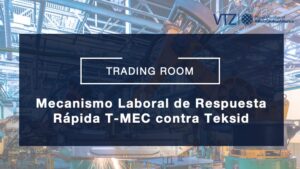 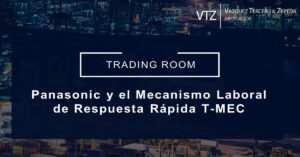