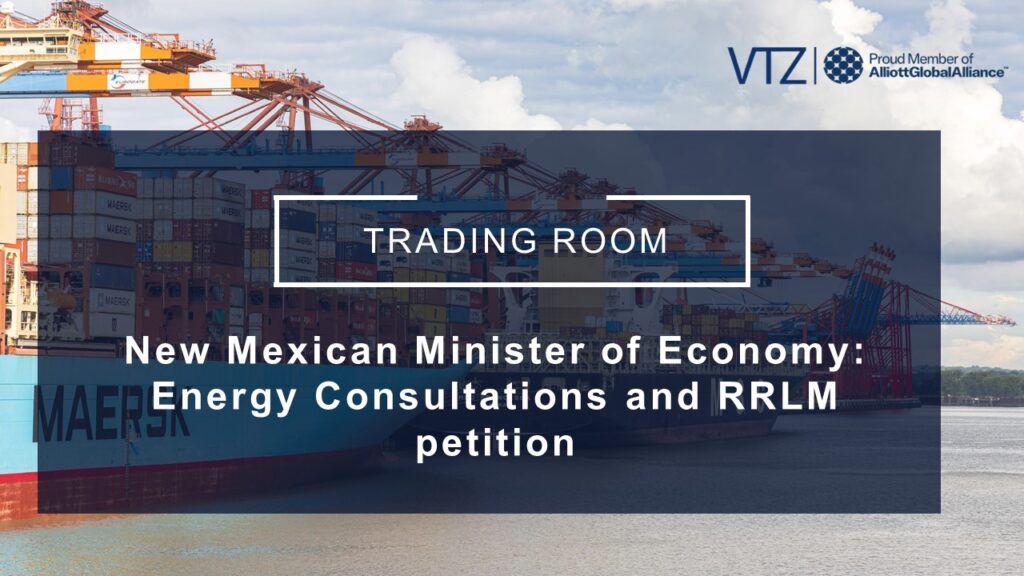 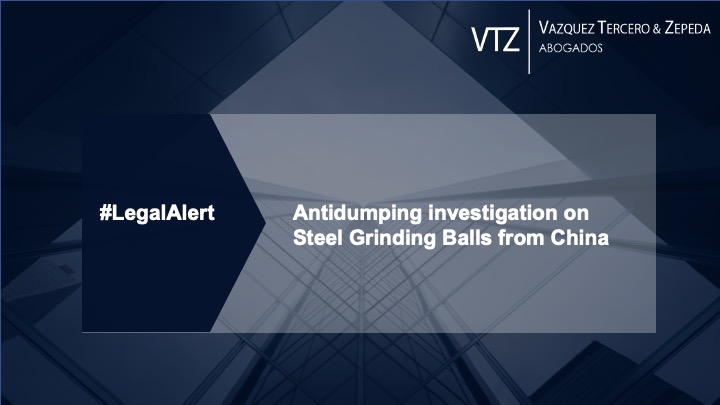 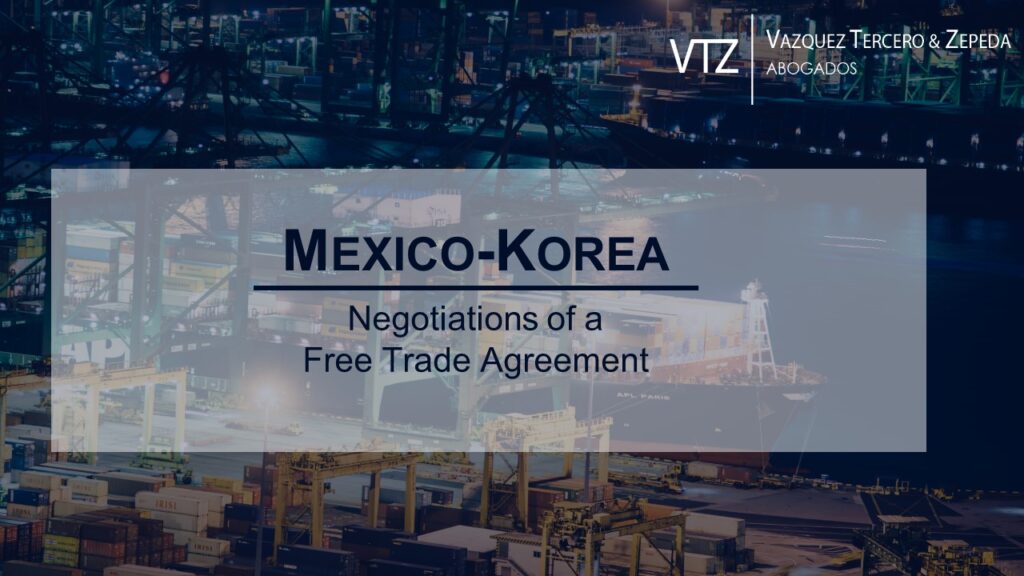 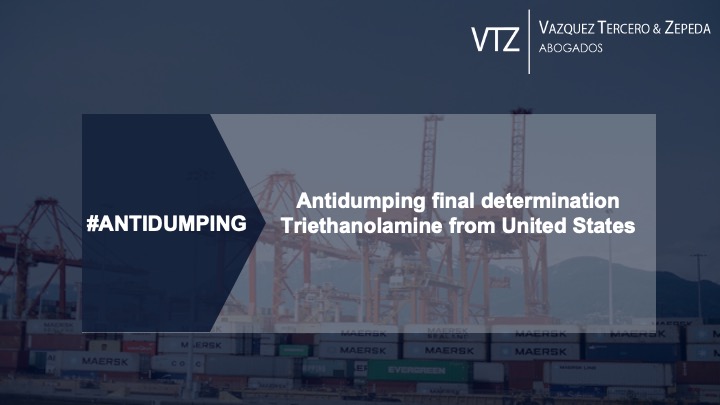 The Ministry of Economy published in the Official Gazette the final antidumping determination of triethalonamine from United States, a quick summary.