This week in our Mexican economic newsletter, VTZ reports the fresh potato imports and the Mexican Supreme Court ruling, Mexico’s WTO proposal on the Appellate Body, and a new initiative on Cinematography and Audiovisual Services, the Outsourcing Reform, Mexican international trade statistics, and the Mexico-UK Continuity Agreement. Fresh Potato Imports and their Phytosanitary Restrictions Upheld […] 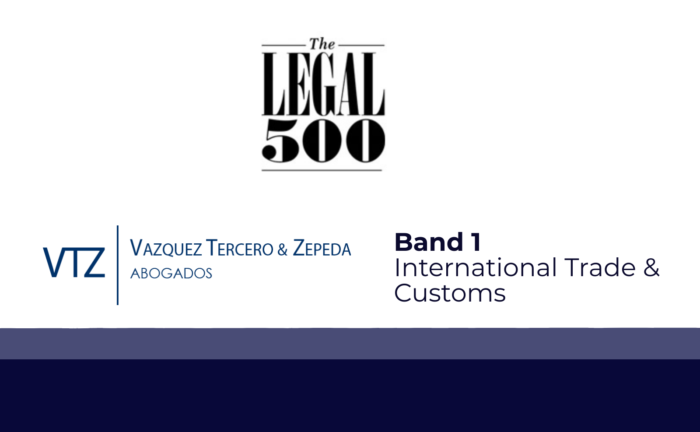 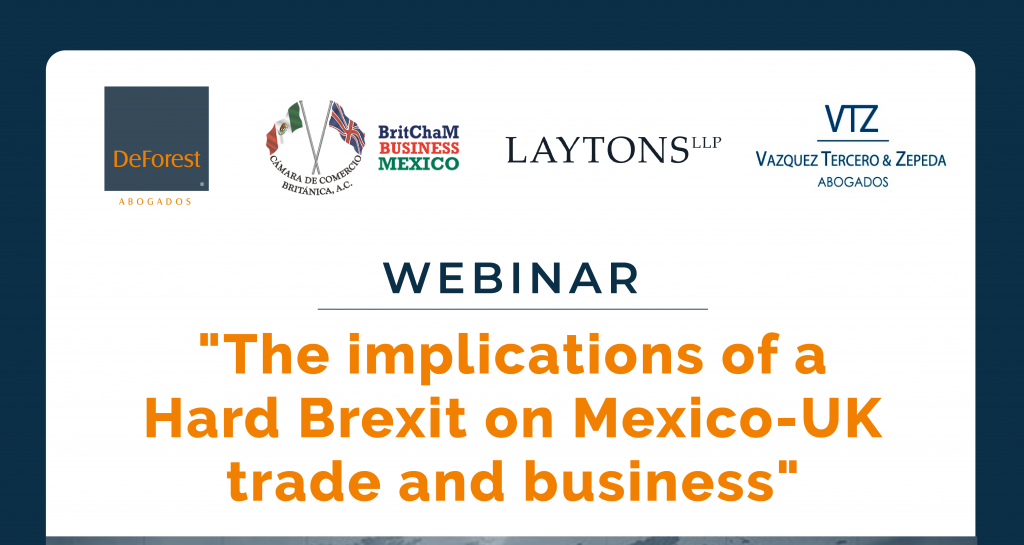