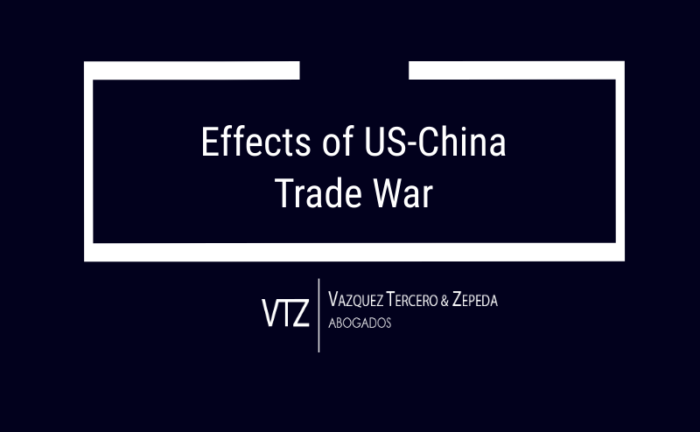 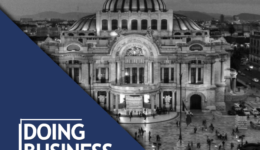 Why Invest in Mexico? 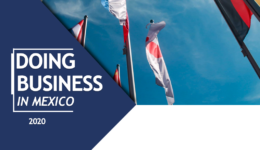 Foreign Investment in Mexico: A Guide For Foreigners 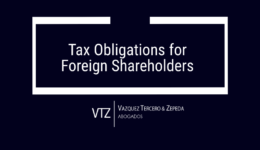