On March 23, Tatiana Clouthier, head of the Ministry of Economy, met virtually with U.S. Trade Representative (USTR), Katherine Tai, to discuss the importance of the bilateral trade relationship and the full implementation of the USMCA.

Both sides committed to future engagement on shared priorities such as economic recovery in the context of the Covid-19 pandemic and the full implementation of Mexico’s labor reform. Both sides also agreed on the mutual benefit derived from strong bilateral agricultural trade.

One day before this meeting, a group of 27 U.S. agricultural associations sent a letter to Secretary of Agriculture Tom Vilsack and the USTR that is available on the National Potato Council’s website. In addition, the Alliance for Trade Enforcement also issued a letter to the USTR this Wednesday.

Both associations have expressed their concerns about certain measures issued by the Mexican government that has already or will negatively impact a portion of U.S. agricultural exports and other sectors.

What are the main trade concerns?

Will one of these issues spark a trade dispute?

VTZ has addressed some of these issues in our previous newsletters and /or digital content. If you have any questions, please let us know.

Prior to the Electrical Industry Law reform publication in the Official Gazette on March 9, 2021, some of Mexico’s trading partners expressed their concerns about the impact of said reform on energy investments. If you wish to know more about this controversial reform, we consider this content relevant: Wilson Center

The Vice President for the Americas of the U.S. Chamber of Commerce, Neil Herrington, expressed that the reform was deeply troubling because it would reestablish a monopoly in the sector and affect Mexico’s commitments to the U.S. under the USMCA.

Mary Ng, Canadian Trade Minister, expressed through a letter sent to the Mexican Ministry of Economy, emphasizing Mexico’s obligation to maintain a stable and predictable business environment for Canadian companies.

In the same vein, EU’s representatives in Mexico recognized Mexico’s sovereign right to define its energy policy. However, they pointed out that this could lead to international arbitration, as well as a loss of confidence on behalf of investors.

At VTZ, we certainly believe that this reform could eventually trigger Investor-State disputes per FTAs and/or BIT. Furthermore, we consider it possible that the U.S. and Canada could initiate a USMCA (State-State) dispute, so there trade retaliation is possible in the event that an international panel rules against Mexico.

During the inauguration of the 104th General Assembly of the American Chamber of Commerce (Amcham), the Minister of Economy, Tatiana Cloutier, mentioned that the Mexican Government has a list of 200 studies and projects in which U.S. companies will be invited to invest. These projects have been worked in coordination with international organizations and focus on nine states in the southeast of Mexico.

In this regard, the incoming president of Amcham, Vladimiro de la Mora, added that Amcham members are committed to Mexico; however, to continue being a reliable, attractive, and safe partner for investment, Mexico needs to ensure an essential level of security, respect for the law and legal certainty.

Changes in the Ministry of Economy

Last week, the Ministry of Finance issued a statement to inform that as of April 1, Ernesto Acevedo Fernández will be appointed as Alternate Executive Director of the World Bank.

As of the 1st of April Ernesto Acevedo Fernández will represent Mexico before the World Bank (@BancoMundial) as Alternate Executive Director of that institution.

Ernesto Acevedo is currently acting as undersecretary of Industry, Trade and Competitiveness at the Ministry of Economy. Mr. Acevedo is going to be substituted by Héctor Guerrero. According to the declarations of the Ministry of Economy, Tatiana Clouthier, Mr.  Guerrero has worked in the private sector for a long time and joined the public sector when Andrés Manuel López Obrador became president.

At this time, Mr. Guerrero is the Coordinator of the National Council for Investment, Employment and Economic Growth (COFINECE, acronym in Spanish), which is chaired by the Head of the Presidential Office. During the announcement, the Ministry also mentioned Alfonso Romo, who used to be in charge of the Presidential Office and is currently a sort of liaison between the private and public sectors.

What are the responsibilities of the Undersecretary of Industry?

Last week, the Chamber of Deputies approved the Federal Law for the Cannabis Regulation project. This law will allow the recreational use of marijuana (up to 28 grams), and the possibility of self-cultivation, including importation, through permits.

The project-law will return to the Chamber of Senators for the approval of the changes made by the Chamber of Deputies in order to conclude the legislative process. 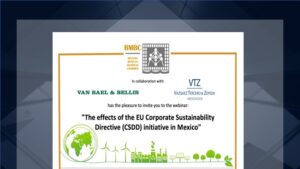 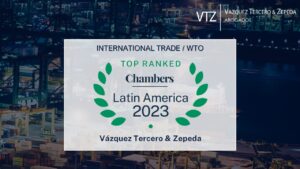 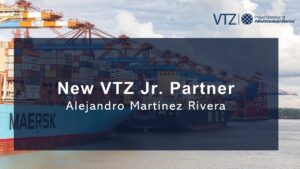 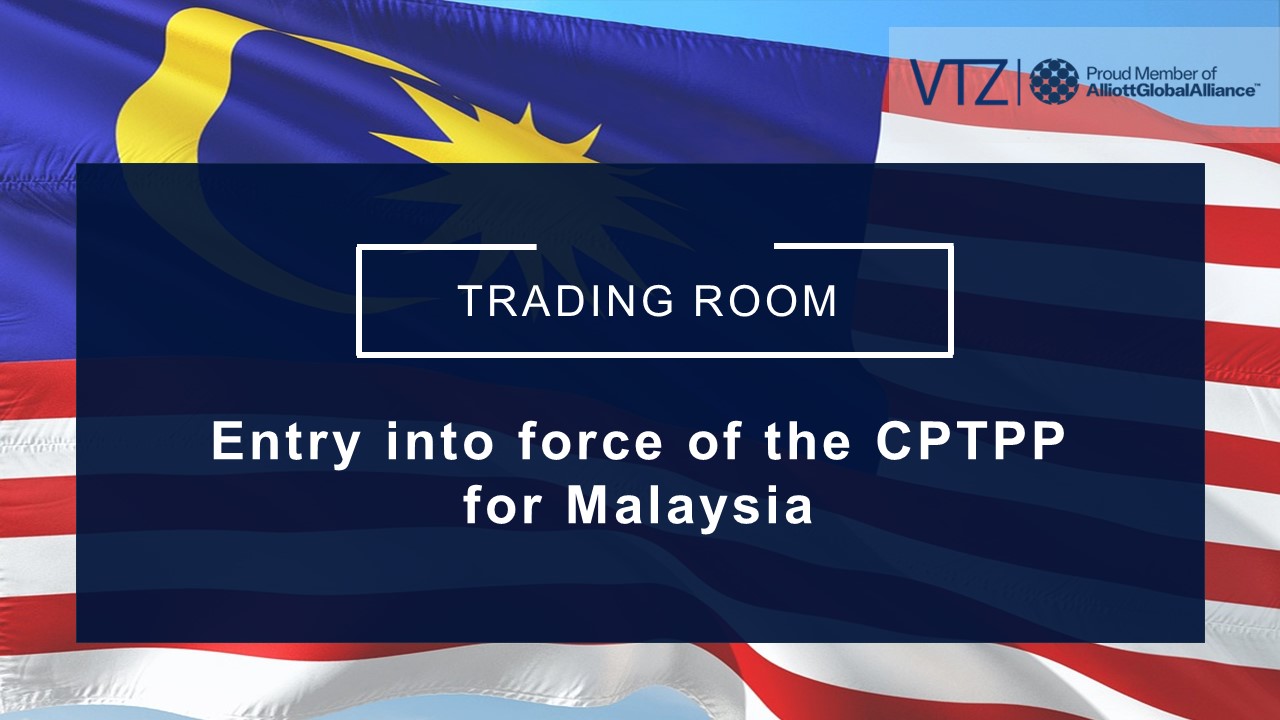 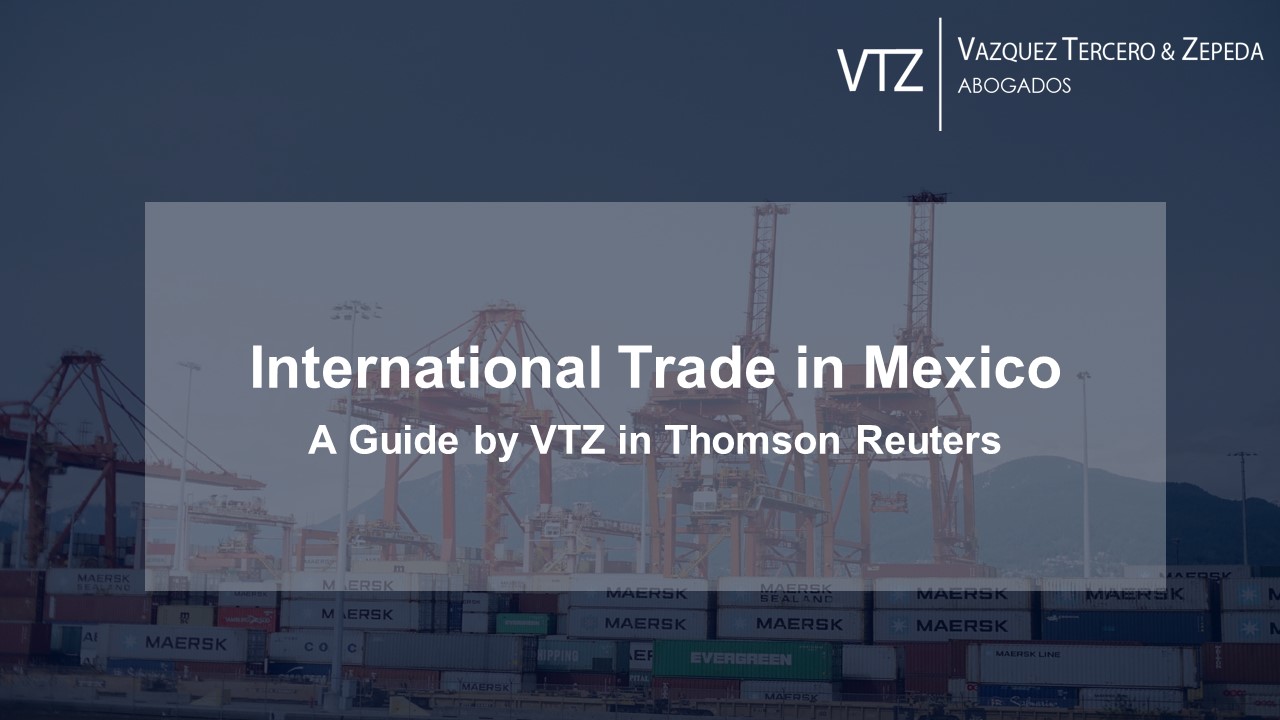