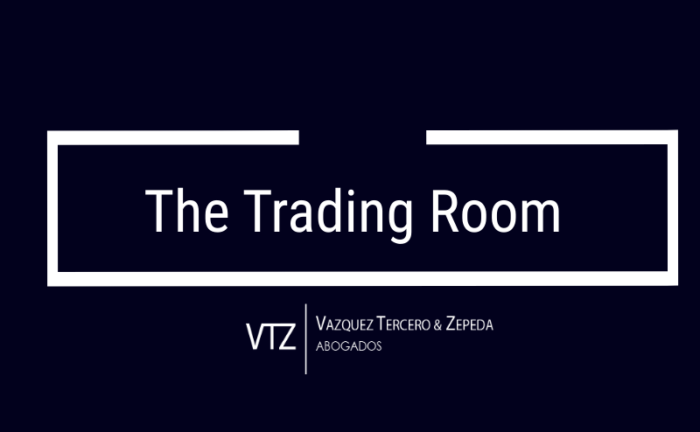 This week, two events related to the USMCA’s Facility-Specific Rapid Response Mechanism (RRM) were raised against the following companies in the auto industry:

Per reports, on Monday the AFL-CIO filed, in conjunction with the Sindicato Internacional de Empleados de Servicios (SEIU), SNITIS, and Public Citizen, a Rapid Response petition against Tridonex, an auto-part manufacturer located in Matamoros, Tamaulipas (near Brownsville, Texas).

In brief, what allegedly happened?

According to the news reports, the petition claims that workers have been denied their right of freedom of association to create a new union because of the State government’s inactions. Also, the media reported that about 600 employees that sought to have a new union were fired last year.

Though the Mexican Labor Law reform on unions and collective bargaining matters is in force, its implementation is phased. Accordingly, the State of Tamaulipas will start to implement the reform by 2022.

What will happen next?

The Interagency Labor Committee for Monitoring and Enforcement (the “Committee”) will review the petition, per the interim guidelines, and has to decide within 30 (calendar) days whether or not there is sufficient, credible evidence of a denial of labor rights at said facility. If affirmative, the Committee will inform the USTR to trigger RRMs, requesting Mexico to review such denial of rights.

Per Article 31-A.4 USMCA, Mexico must be informed about this petition and/or review process. As a result, the Ministry of Economy, in conjunction with the Ministry of Labor, will proceed to investigate for internal purposes.

We highlight that the USTR has not yet requested Mexico to review the alleged denial of rights.

On Thursday, the USTR announced that it had requested Mexico to review of Alleged Worker’s Rights Denial at General Motor’s Facility in Silao.

What does the request say?

The request claims that the workers at this facility are being denied the right of free association and collective bargaining. In particular, the US has concerns about the process regarding the vote on the collective bargaining agreement between GM and the Union; this process is known as (“legitimación” or “legitimization”).

The US is aware that the Mexican Ministry of Labor suspended the vote as a result of concerns about irregularities, including the destruction of ballots.

Given the above, the US requests Mexico to review “all actions and statements, by or on behalf of the Union or the Company, with respect to the legitimization process […]” including any action or statement against any worker’s right to a personal, free, and secret vote on the legitimization of the collective bargaining agreement.

According to the media, the Mexican Ministry of Labor on Wednesday ordered to reinstate the legitimization process on Wednesday 12th of May (just one day before the USTR’s request!).

GM stated that it did not have any involvement in any alleged labor violations and that it will cooperate with the US and Mexican authorities.

What’s next in the Rapid Response Mechanism?

Mexico has 10 days to accept the USTR’s request to review the alleged denial of rights per the RRM. The government of Mexico issued a press release stating that it will start reviewing (internally) the case, but we expect Mexico to formally engage in the RRM process and, thus, Mexico will eventually have to share its findings within 45 (calendar) days since USTR’s request.

For more information about the process, see our Rapid Response Mechanism flow chart and our presentations:

What can we expect?

Interestingly, Katherine Tai, head of the USTR, congratulated yesterday Mexico for “stepping in when it became aware of voting irregularities earlier this year”. If Mexico’s course of action is implemented successfully, it is possible that the USTR agrees with the remedial actions and, thus, GM’s Silao goods continue to enjoy preferential tariffs.