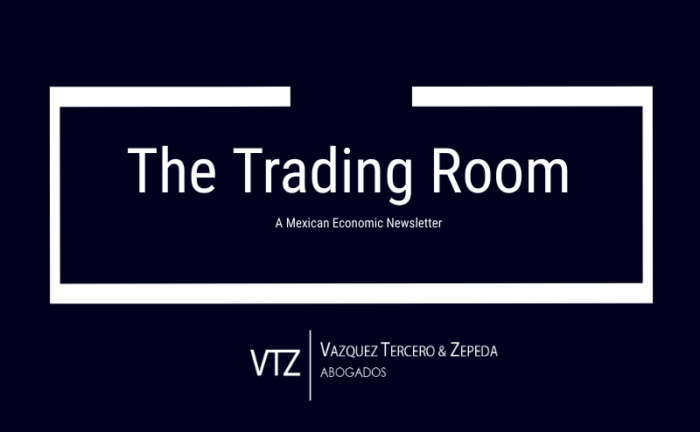 A series of decisions and regulations trade-related were published in December 2021. The most relevant in our opinion are the following:

Should you need more information, do not hesitate to ask us.

Do you remember that when the union AFL-CIO announced, in September, that it was going to submit a Labor Complaint against Mexico within 30 days?

Well, this week Trumpka, AFLI-CIO leader, claims that they will submit said labor complaint to trigger the facility-specific rapid response mechanism as soon as Biden takes office. Apparently, it is being reported that the AFL-CIO perceived resistance on behalf of Trump’s USTR regarding the labor complaint. If submitted, this will probably be the first USMCA task that the new Mexican Minister of Economy will have to oversee.

The Mexican president has submitted the idea that independent and autonomous bodies must cease to exist per “austerity” policies. These bodies are the Anti-trust Commission, Telecommunications Institute (IFT),  Transparency Institute, and the Human Rights Commission.

As a result of this idea, which is being discussed in the cabinet, experts have expressed, that eliminating the IFT, in particular, puts Mexico at risk of not complying with relevant USMCA obligations.

The Under-minister of International Trade, Luz de la Mora, expressed in an interview that the Federal Government will seek to bring any proposed public policy into compliance with Mexico’s international obligations, including anti-trust.

In VTZ, we consider that this sudden public policy proposal and its reach, which requires constitutional amendments, will affect democratic institutions and rule of law.

The Mexican Ministry of Economy and Senate published an e-book titled “Implementing the USMCA : A test for North America ”, which contains chapters in Spanish and English.

In December, we organized a webinar in a round table format (in Spanish) that discussed trade and tax-related matters. You can access the video at the following link: Webinar. 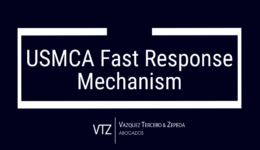 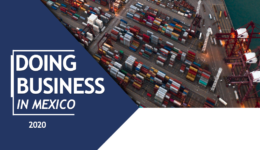 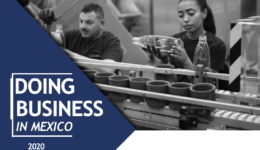 Labor and Migration in Mexico