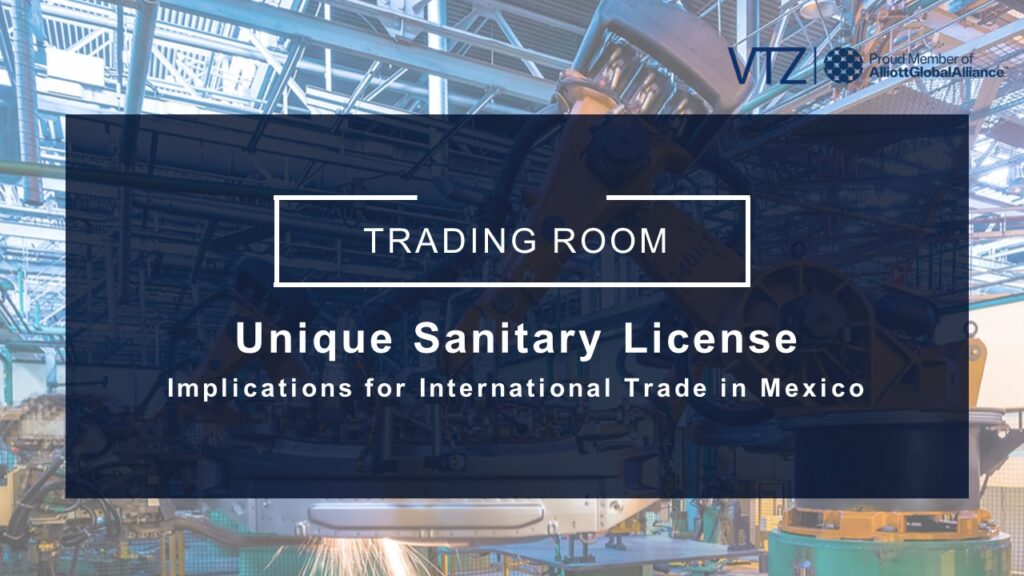 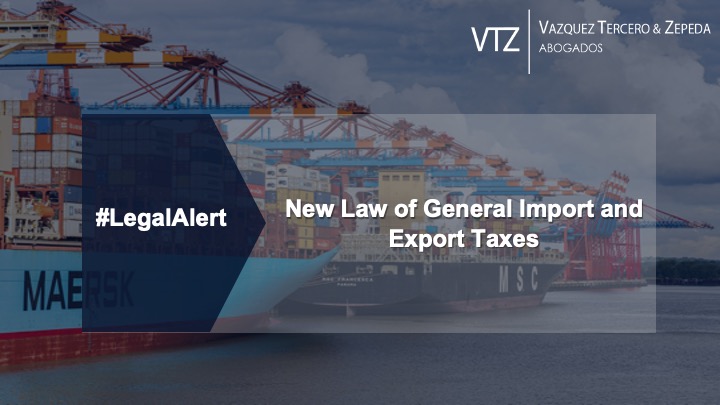 USMCA Labor Council  The USMCA Labor Council met for the first time on June 29th. The Council is composed of senior governmental representatives from trade and labor ministries, as designated by each Party. During the first meeting, the Council discussed the domestic mechanisms, institutions, and procedures that each party is employing to advance  and guarantee […]

Issues at Mexican Customs and Ports? Customs is a source of concern for the current administration, which has had three customs directors so far. On Monday, the President recognized that his administration has not been able to control corruption at customs. According to his statements, synthetic drugs are entering through the port of Manzanillo, Mexico’s most […]