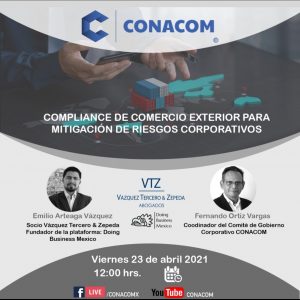 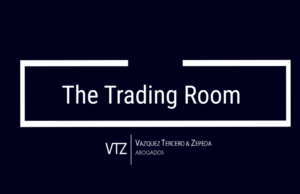 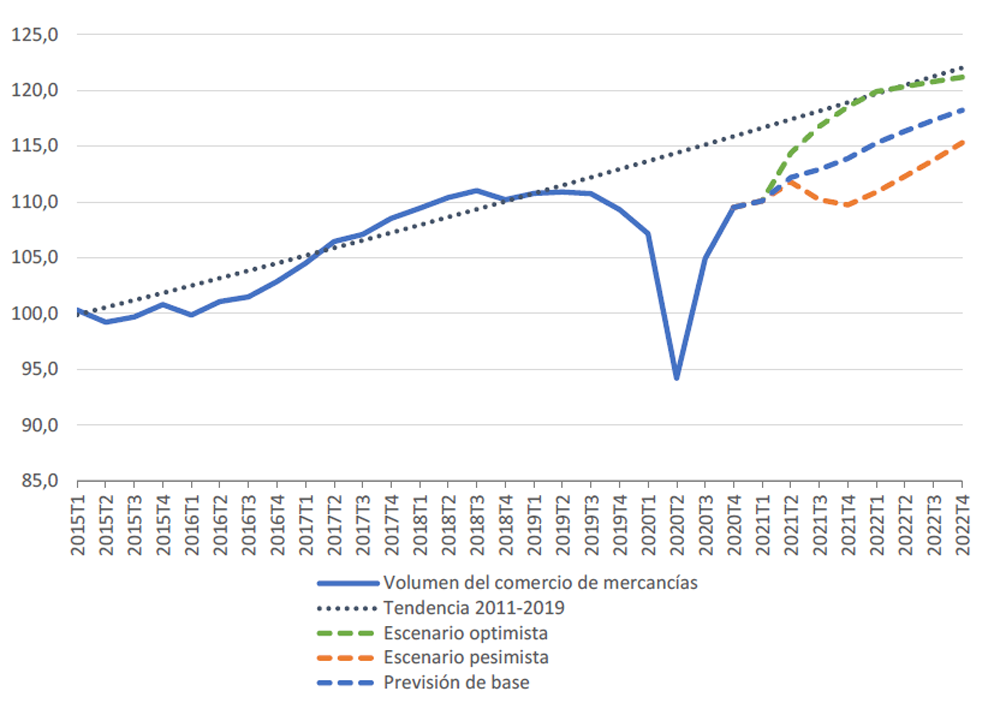 This week in our economic newsletter, we highlight the report of the USTR that identifies international trade barriers in Mexico, among other matters.

On March 31, the USTR published its annual report “Barriers to Foreign Trade 2021“, which lists different trade concerns either identified by USTR and expressed by the business sector. The report includes a handful of matters about Mexico on issues such as trade, services, and investment.

We highlight the following matters:

Despite that Mexico ratified the WTO Trade Facilitation Agreement in 2016, US exporters continue to express concern about Mexican customs procedures. In particular, the problems identified are (i) changes in procedures with insufficient prior notification, (ii) inconsistent interpretation of the regulatory requirements in the different border ports, (iii) labeling rules, (iv) limitations on customs agencies (v) parcel services, among others.

On October 23, 2019, the Ministry of Economy modified Annex 2.4.1 of the General Rules and Criteria on Foreign Trade, identifying tariff items of the goods subject to compliance with the NOMs at the point of entry to Mexico. This created testing and certification requirements for products that previously did not require them.

The Ministry introduced additional changes to Annex 2.4.1 in October 2020, eliminating three exemptions for compliance with 14 labeling NOMs. These changes affected different sectors with customs delays, including the hotel industry and the manufacturing sector. While the Ministry clarified certain rules, the report says the US will continue to review this issue.

The report also mentions the new food labeling requirements, namely the Front-of-Package Nutrition Labels. We highlight that the US raised its concerns at the TBT committee in May 2020 and October 2020.

The Mexican Ministry of the Environment and Natural Resources has rejected import permits for products containing glyphosate, a controversial herbicide. According to the US, Mexico has not given the opportunity to make public comments, nor has it submitted the corresponding notification to the WTO, nor has it provided scientific evidence to justify its decisions to this international trade barrier. The presidential decree of December 31, 2020, that establishes a lag period for glyphosate was also indicated in the report.

The US identifies that COFEPRIS has not issued an authorization for biotech products for human food or livestock purposes since May 2018. The report also informs concerns related to the rejection of authorizations related to transgenic corn – derived from the Presidential decree of December 31, 2020 – and biotech cotton.

The report mentions the new government policy to centralize almost all federal government purchases under the Ministry of Finance. In this regard, US companies expressed concerns that the tenders are less transparent, had inadequate timing, and that there were multiple messy tenders.

Finally, the USTR notes that US energy companies have complained of significant delays in issuing permits, discriminatory application of regulations, and lack of advance notice of reforms. And we note that the report says that the US government is committed to ensuring that its investors receive fair treatment.

The World Trade Organization (WTO) forecast an increase in the volume of world merchandise trade of 8% for the current year. This is because merchandise trade expanded beyond what was expected in the second half of 2020 following the pandemic shock. However, Covid-19 and possible new waves of infection remain the biggest risk to the prospect of trade recovery.

Likewise, the WTO warned that in the short term this positive outlook is not guaranteed as regional disparity, weakness in trade in services, and lags in vaccination, particularly in developing countries, continue to exist.

Last week, the Ministry of Labor and Social Welfare (STPS) announced an agreement with the labor and business sectors on the initiative to prohibit labor outsourcing. The agreement covers the following topics:

Thus, the Chamber of Deputies resumed its analysis and approved labor outsourcing reform this Wednesday, for which it was turned over to the Senate of the Republic. Derived from the agreements, the labor outsourcing reform now includes new issues, such as “profit-sharing” and “labor services between companies of the same group”, as was being announced unofficially last week. 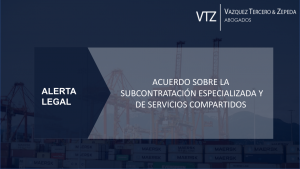