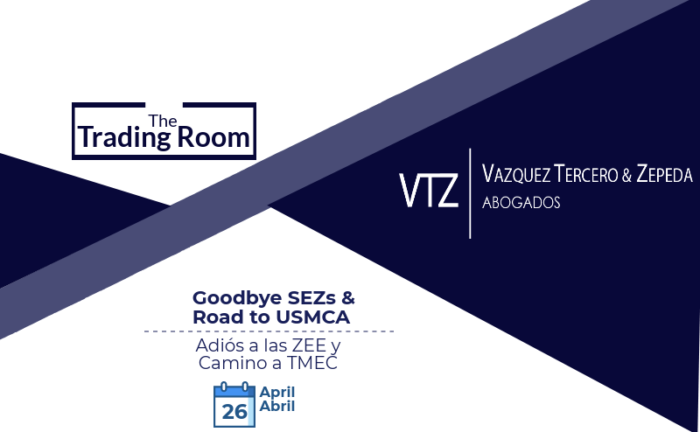 This Thursday in his morning press conference, Mexican President, AMLO, declared that the Special Economic Zone policy will disappear.

According to his statements:

“[SEZ] were supposedly going to help, but they never did anything to help. The business was made, the land was bought and the budget was used, which did not benefit anything.”

Though SEZs were officially created,  “investment authorizations” (for private parties) were not been granted by the relevant Mexican Authority. It is evident that the results of the SEZ are not tangible since they are still at an “early” stage of their implementation.

The federal government now bets in creating “Development Projects”, which we believe refers to creating a sort of “Free Trade Zone” with industrial parks throughout the Isthmus corridor. The Master Plan of this project will be concluded in October.

The 24th of April the relevant Senate commissions approved the Mexican labor reform. As we have reported, this reform includes the creation of specialized tribunals, union transparency and guaranteeing collective bargaining so that just and competitive conditions prevail in the labor market, changes that seek to fulfill the Mexican obligations under USMCA. Now, it is the turn of the Senate to discuss and approve the reform.

Mexican news outlets, however, reported that the American Federation of Labor and Congress of Industrial Organizations, a major US union, expressed its rejection towards USMCA’s ratification as it considers that Mexico does not have the sufficient instruments to implement the labor reform successfully.

Another step towards USMCA’s ratification was taken on April 18th when the US International Trade Commission of the US issued its report. The report predicts USMCA’s economic impact in industrial and economic sectors; in fact, it predicts that the USMCA will allow the USA to grow less than 1% of its GDP.