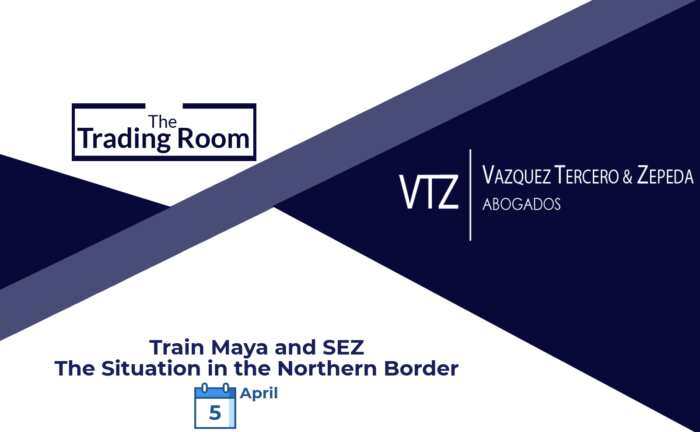 In a news outlet report, a member of the National Fund for the Promotion of Tourism (FONATUR, acronym in Spanish), Pablo Careaga Córdova, held that one of the most important infrastructure project of this administration, the Maya Train that will be located in the Yucatan Peninsula, would benefit from the Special Economic Zones policy, given that the statements made last week by representatives of the Ministry of Treasury about their possible elimination. According to Mr. Careaga, the SEZ and the Maya Train could create a synergy and foster investments, among other matters.

The situation in the Northern Border

As reported by several news outlets, last Wednesday border patrol agents (CBP) were transferred to the cities that are most affected by the migration crisis. This situation has provoked a delay in the international trade operations in the border; for instance, two lanes of the Customs “Otay Mesa” have been closed temporarily. According to the media, 70% of the international trade between Mexico and the EEUU is done by land.

Meanwhile, President AMLO minimized the situation by declaring that “there are no grave problems”, notwithstanding that trucks take from 6 to 12 hours to cross the border, according to reports, which may cause exporters to have late deliveries.

Donald Trump has threatened to impose tariffs of 25% to cars and/or closing completely the border in the next year if Mexico does not stop the migration and drug flow. This action would be clearly incompatible with the auto side-letter that was signed under USMCA.

The Minister of Economy, Graciela Marquez, stated that Mexico would initiate a WTO dispute if the US closes its border. 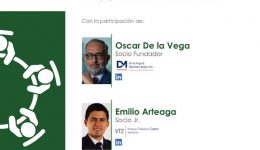