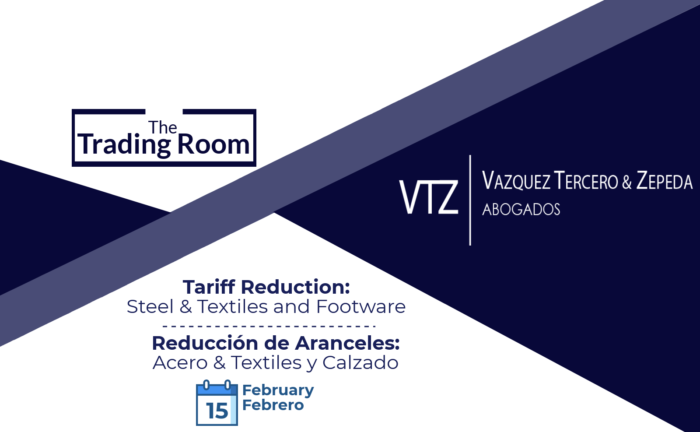 In several news outlets, it was reported that the Ministry of Economy will not renew the temporary raise of MFN Steel tariffs, 15% ad valorem, for 186 steel tariff items, which had been extended in several occasions since they were first implemented in 2015 due to the global overcapacity and supply problem.

This decision clearly benefits steel producing countries that do not have FTAs with Mexico, such as Korea, China, and Russia.

We are not aware of the reasons behind this decision and the Ministry of Economy did not issue a press release explaining it. The last Decree that established the temporal raise of MFN steel tariffs justified the measure due to the possibility that the steel tariffs established in the US pursuant the 232 section (national security) may divert steel imports into Mexico. Other jurisdictions, such as the European Union and Canada, implemented trade remedies.

Is the trade policy of the new administration to finish with the protectionism of the Mexican steel industry and have closer commercial ties with China and Russia?

This Monday an article published in INCOMEX, authored by Alejandro Gómez Tamez, Director General of GAEAP and executive president of the Chamber of Guanajuato’s Footwear Industry, criticized the new administration’s international trade policy.

The piece notes that the speech “Mexico First” made by the President is contradictory to the actions of the Ministry of Economy, mainly because the validity of the “transitory” MFN tariffs for apparel and footwear products were not extended, validity that concluded on January 30th, 2019.

According to Mr. Gomez, the Minister of Economy, Graciela Márquez, suggested to the industry in a private meeting (held on February 8th) to file antidumping investigations once the conditions are met, but the tariff reduction was imminent.  Before January 31th, 2019, MFN tariffs were in a 30% ad valorem, now they are at a 20% ad valorem level.

Mr. Gomez, mentions Mexico will not receive any benefit from this unilateral trade policy, affecting the relevant industry and favoring, in particular, Chinese products. Will we be seeing in the near future antidumping investigations in the textile and footwear sector; if so, will the Ministry of Economy impose antidumping duties which, in addition to tariffs, exceed the previous 30% ad valorem tariff that sought to protect the industry? 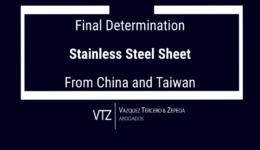