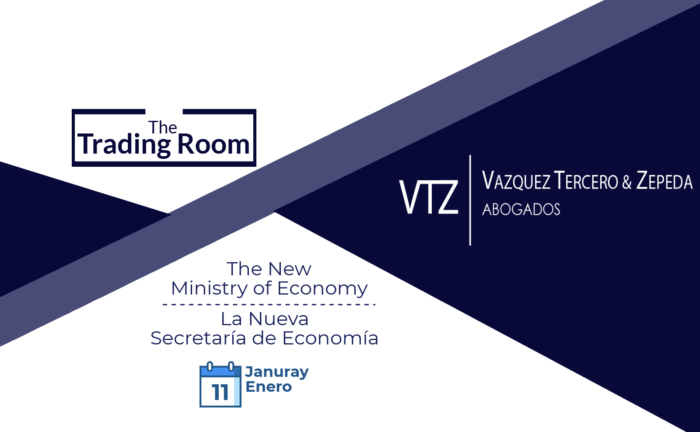 THE NEW MINISTRY OF ECONOMY – THE TRADING ROOM

The New Mexican Ministry of Economy

On December 20th, members of the Ministry of Economy held a press conference. We highlight the following statements:

In December 31th, this policy was made official when the “Decree on Tax Incentives in the Northern Border” was published in the Official Gazette, entering into force in January 1, 2019…See More

This treaty, which entered into force on December 30th between six countries, is seen as an instrument that will promote innovation and competitiveness in Mexico…See More

In response to a question, the Minister mentioned that she was having a meeting with the Minister of Agriculture to discuss the recent events of the tuna dispute of the WTO…See More