On April 12th, our managing partner, Adrián Vázquez Benítez, was invited to participate in the launching of the International Economic Law Group (or Grupo en Derecho Internacional Económico (GDIEC))  in Bogota, Colombia.

The GDIEC, which has the institutional support of the Universidad de los Andes, aims at studying the central aspects of international economic law, including the laws of the World Trade Organization, the law of economic integration, investment law and international monetary law.

In this event, there was a panel that was formed by the following members: : 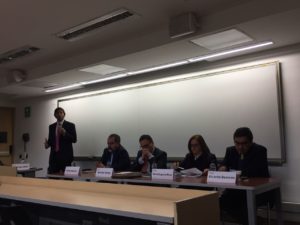 It was discussed in the panel the recent measures of the USA and China, the impasse in the Dispute Settlement Mechanism of the WTO (in particular the Appellate Body), as well as the risks towards multilateralism. 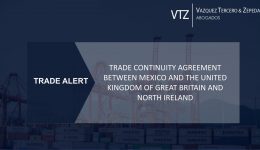