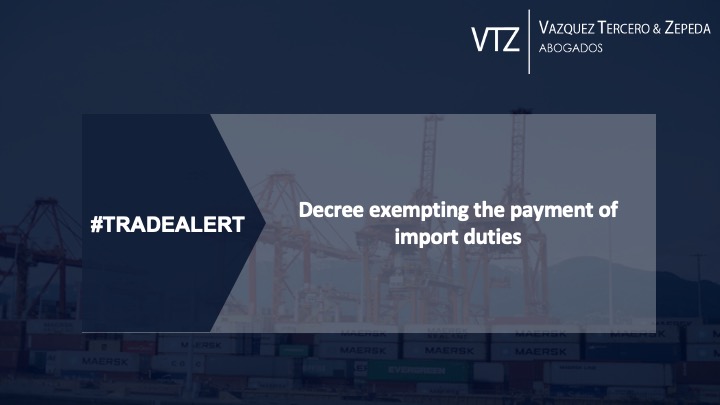 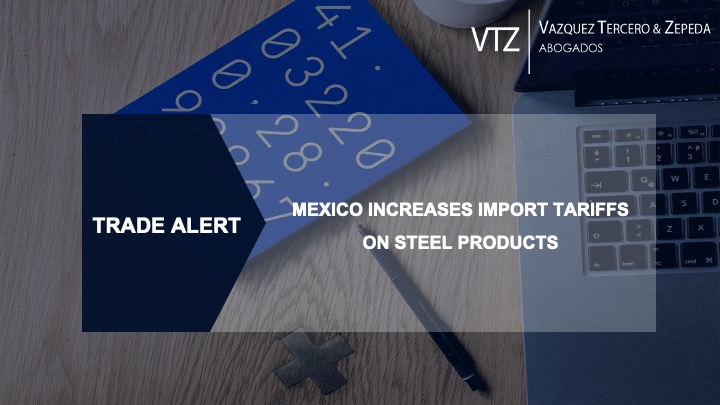 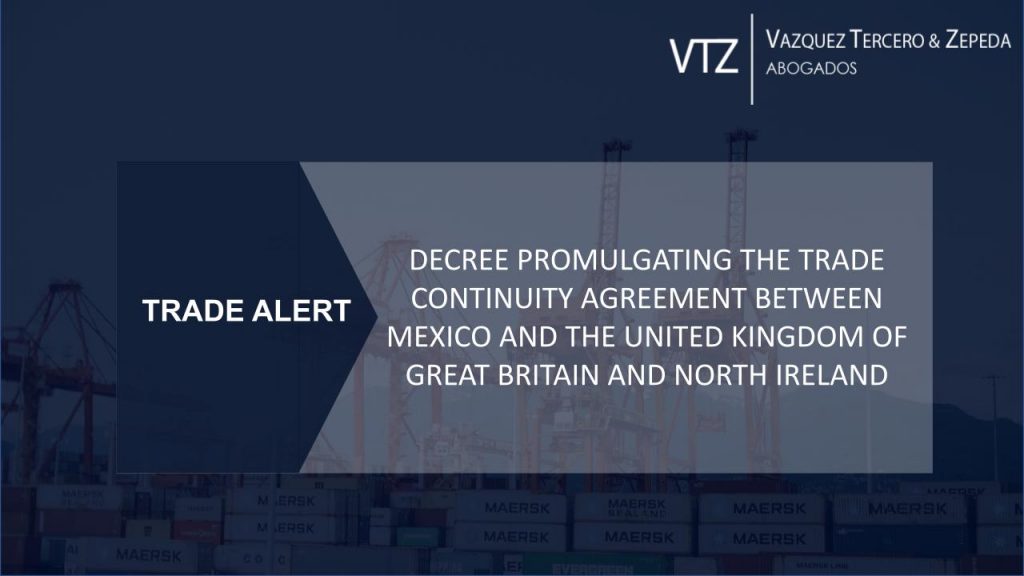 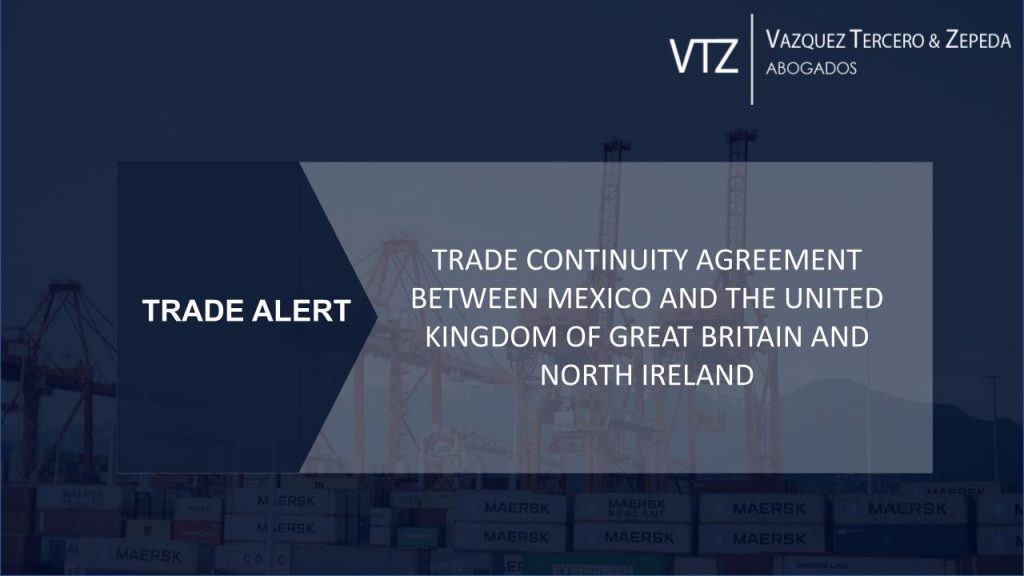 Developments Mid-December 2020 Trade-related decisions and regulations were published in December 2021. The most relevant in our opinion are the following: Mexico and CPTPP: Ministry of Economy made some changes to the procedure regarding the public tenders to access the import quotas per Mexico’s Tariff Rate Quotas established in Appendix A-1, which deals with dairy […]