VTZ in the Day of China 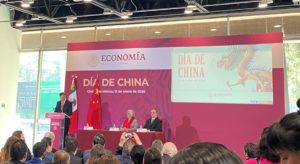 Yesterday, the 13th of January,  the Ministry of Economy organized the “Day of China”, where the Minister, Graciela Marquéz, said that Mexico is a fertile ground for the Asian giant’s capital. The Minister of Economy commented that the Mexican government seeks to increase exports to China, since “it is probably the most attractive market in the world.” 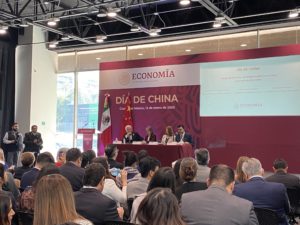 The Chinese ambassador to Mexico, Zhu Qingqiao, also attended to the event and gave a speech about the relevance and role of China in the world economy, noting that “in the last 5 years China’s average contribution to economic growth world is over 30%. Currently, the Chinese economy is moving from accelerated growth to a much better quality. ”

The Mexican ambassador to China, José Luis Bernal, said that before the end of the year one of the large Chinese automotive companies will establish a production plant in our country. The Mexican ambassador to China stressed that the automotive company will join two other companies that seek to have a commercial presence in Mexico, a company that also manufacture electric cars. 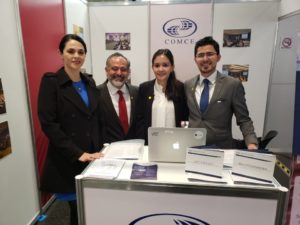 VTZ participated in the “China Day”, where it promoted its Chinese Desk among the Chinese business sector, a project that seeks to be the contact point for Chinese individuals and companies that seek to do business in Mexico. We prepared a presentation that was delivered to the Minister of Economy and the Ambassador of China in Mexico: 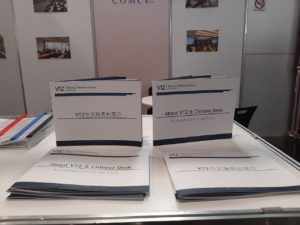 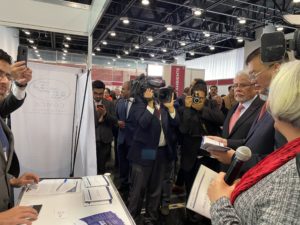 Our Chinese Desk is directed by Susana Muñoz, who will be our main contact with businesses in China and Asia. Ms. Muñoz is based in Hong Kong and has extensive experience in business opportunities, trade, investment promotion, product development, and economic and market research in Mexico and China.

In addition, Karla Loyo collaborates in our Chinese Desk. Ms. Loyo has worked in government agencies, such as the Mexico-China Chamber of Commerce and Technology, the Mexican Chamber of Commerce in Hong Kong, among others. This project is also supported by our managing partner, Adrián Vázquez, and junior partner, Emilio Arteaga, as well as all the team of VTZ.

VTZ thanks the Business Council for Foreign Trade, Investment and Technology, A.C. (COMCE) for providing a space to promote our Chinese Desk.