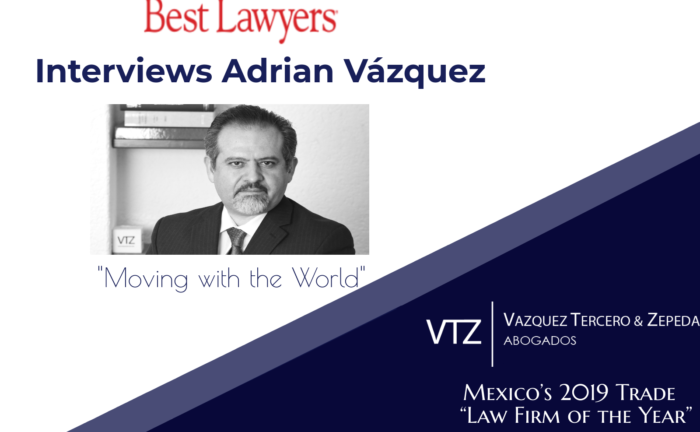 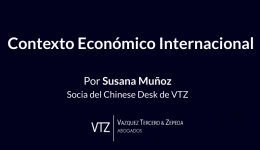 Mexican Steel Exports to the US, SAT aims tax audits | THE TRADING ROOM